IRoF is a robot competition festival which was first conducted to motivate the robotics extracurricular participants who were taught by the Department of Electrical Engineering of Maranatha Christian University. It then developed into a unique, prestigious robot competition and attracted many participants from neighboring countries.

In addition, the chances for participants to win are almost balanced, because the competition requires the use of the same basic material. The awards for winners are also very much considered as they are given a custom-made, unique trophy and a certain amount of cash funds as a token of appreciation with the wish and  aim of igniting the motivation for participants so that they can continue to learn and develop their robots. 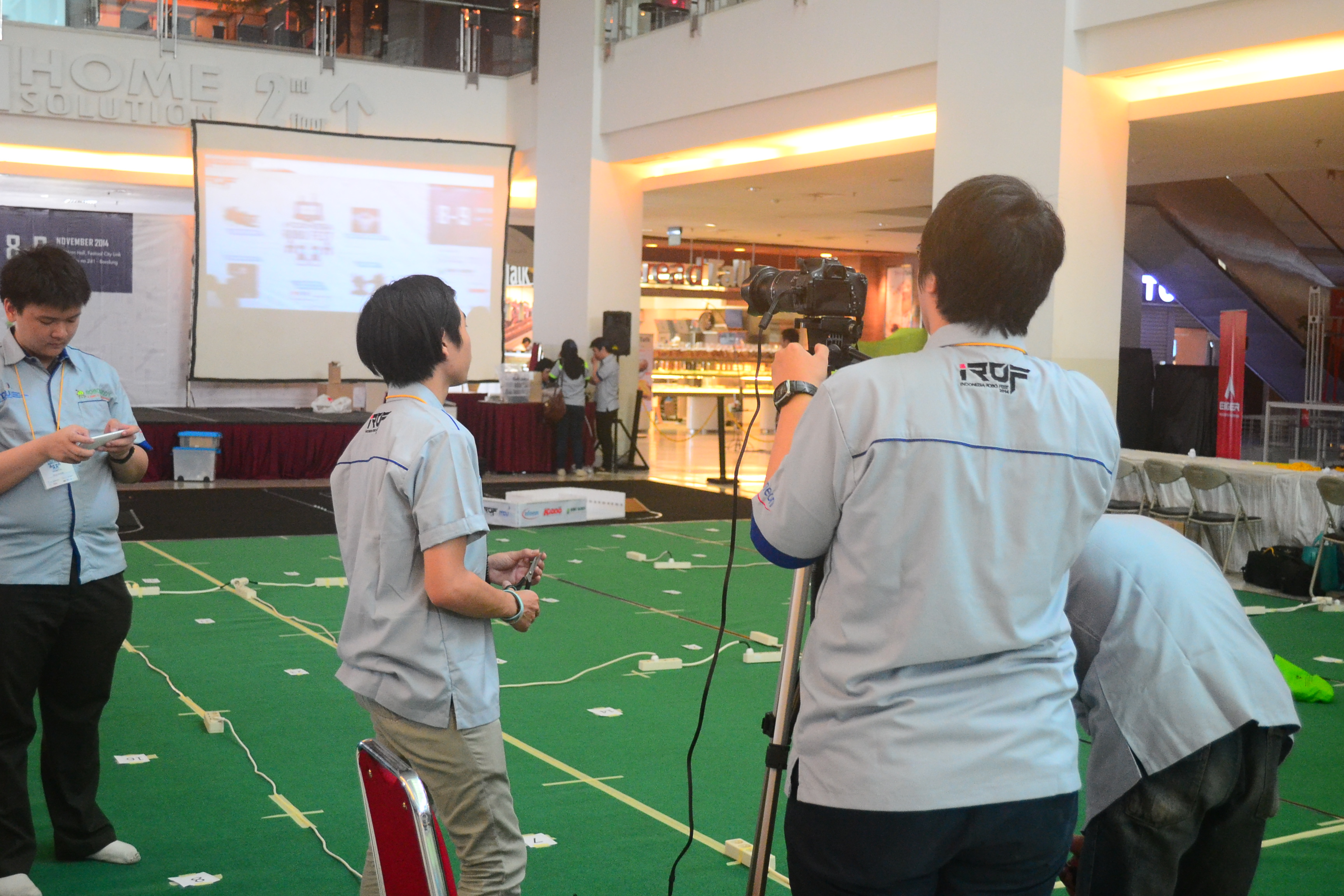 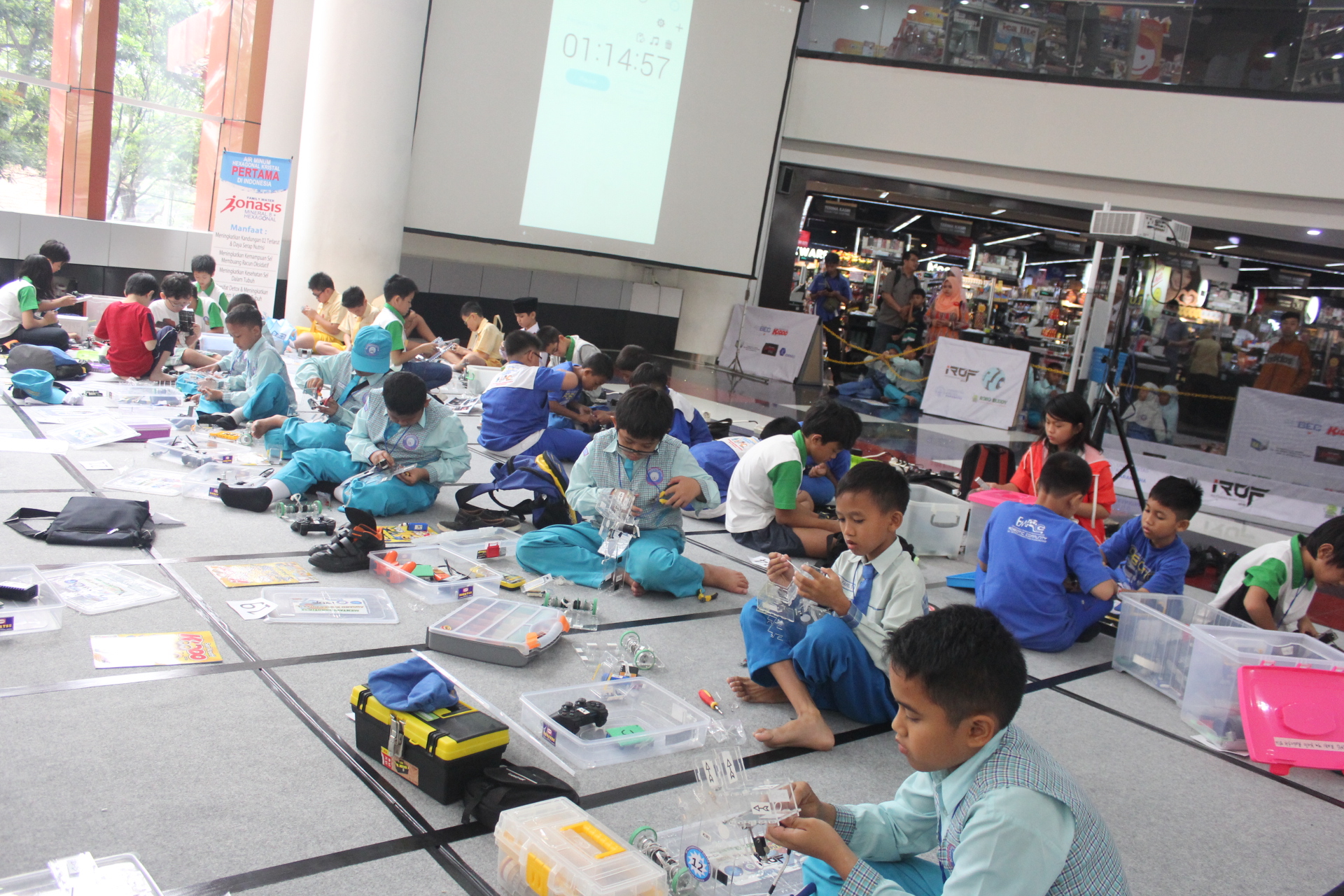 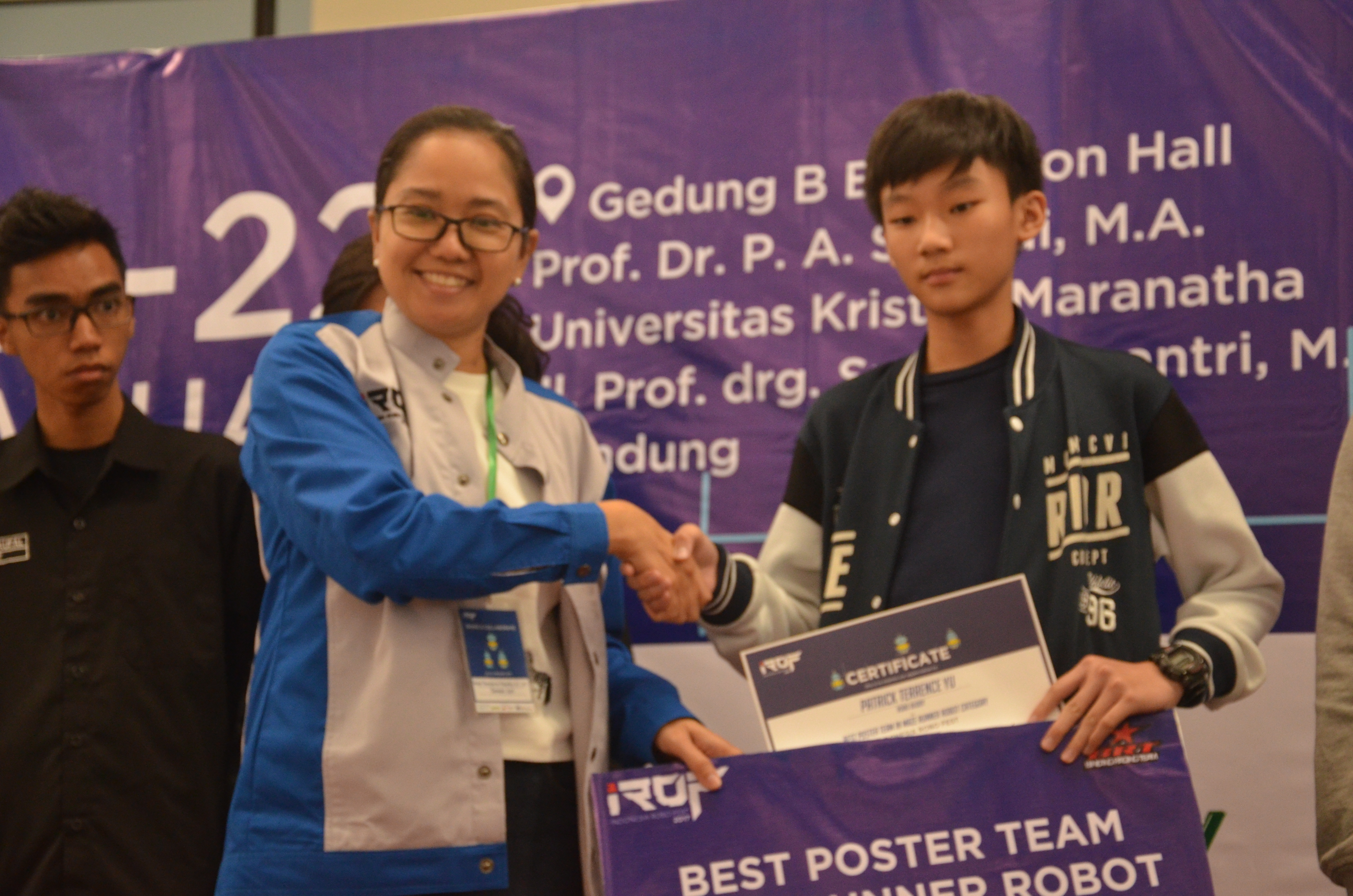 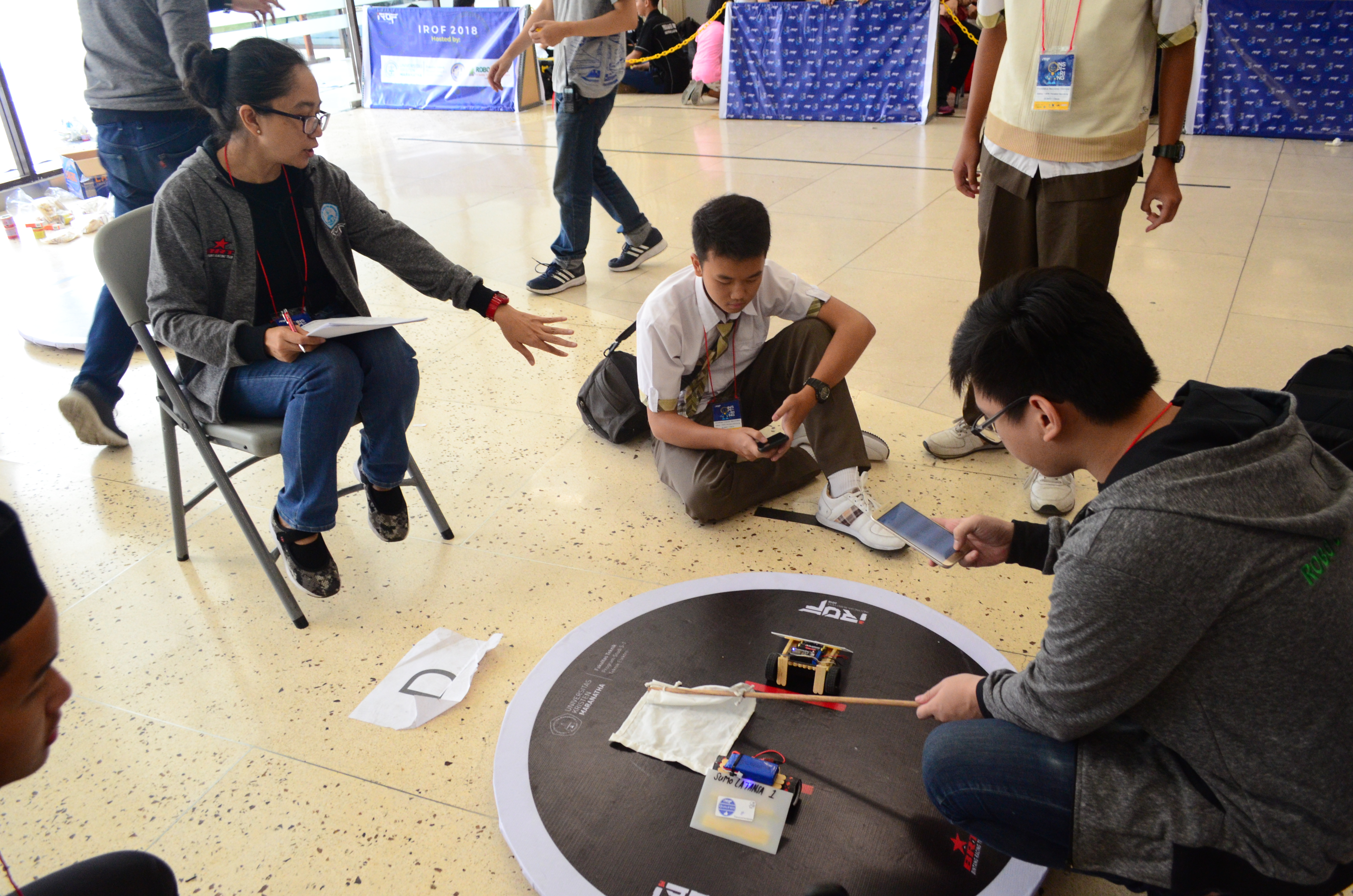 Stay Tuned with Us